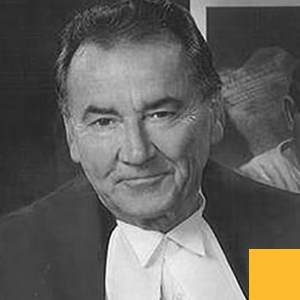 Queen's Counsel Mr. Robert A. Philp was appointed Chief of the Commission and Tribunals of the Alberta Human Rights Commission, effective July 1, 2014. His current term will expire on June 30, 2017. Mr. Philp brings to the Commission an extensive legal background and judicial experience, which include 29 years in the practice of law, nine years as an Alberta Provincial Court Judge and seven years as a Deputy Judge of the Northwest Territories, Territorial Court.

In addition, he has held notable professional appointments in various associations and memberships in many professional organizations, has an abundance of community leadership experience and has extensive experience as a lecturer at the University of Alberta.