In its eighth year, the Police and Youth Engagement Program wrapped up another successful year in late-August.

Over the two-week program in August of 2022 six youth coordinators planned the program which was implemented with the help of six volunteers. They worked together to deliver a program by and for racialized youth to 48 participants.

While each year is a little different, as the youth coordinators plan the program themselves, this year one highlight was when Edmonton Police officers took the youth shopping for new sneakers.

“This was a huge thing paid for by the Edmonton Police Foundation,” says Lula Adam, Interim Project Manager at REACH Edmonton, who managed the program and supervised the Youth Coordinators.  “This is the first time they’ve done that as part of their PYEP contribution, they really upped their game and provided shoes for every participant.”

This year featured younger youth coordinators and some shifts in community involvement, like more Oromo participants attending the program.

While each year is always a little different, the positive feedback from participants is consistent.

This year, there was additional support from a new PYEP partner.

“YWCA Edmonton was a new partner this year,” says Helen Rusich, Director of Equity, Diversity and Inclusion at REACH Edmonton. “It was extremely helpful to have a youth development organization supporting this program, with the specialized expertise.”

“A couple of kids told me they felt at home,” says Adam. “They felt so connected in the space after the first week. One of the youth coordinators said it felt like family.”

For Adam, one of the days that stands out was having the youth participate in the Blanket Exercise, exploring the story of colonization from an Indigenous perspective.

“For most, it was the first time they ever participated in a blanket exercise. Hearing that story and going through the exercise, watching it was beautiful,” she says. “The facilitator showed them a dance and they followed, that was really lovely to see.”

As the program wrapped up for this year, Adams is optimistic that it will continue to grow into a more and more meaningful and impactful experience for everyone involved.

“I hope that we delve more into intentionally designed experiences for the youth when it comes to police, by involving the police meaningfully in the beginning so that connections and relationships are built,” she says.

Youth Coordinators were positive about the chance to interact with police in a positive way.

“I’m impressed by how the cops are doing this program and they were able to bring all these different units out. This surprised me,” says Tamam Ganamo, a Youth  Coordinator originally from Oromo, Ethiopia. “Where I come from, it’s not like this. A lot of these kids, because of where they come from, when they first come here they run away from cops. But now they see that here, they’re friendly.”

Adam hopes this positivity can continue to be built on.

“I’m hoping we build on last year and this year and see what else we can do to create more meaningful experiences that both police and youth can benefit from,” says Adam. “We want to provide a more nuanced understanding of what these youth are going through in daily life, so there’s that much more depth in each interaction, that’s one thing I really hope for.”

Adam hopes the program will continue to inspire everyone who connects with it.

“I want people to walk out of PYEP with inspiring moments to carry with them,” she says. “My hope for this year was to invite, ignite, inspire. Create that little spark.” 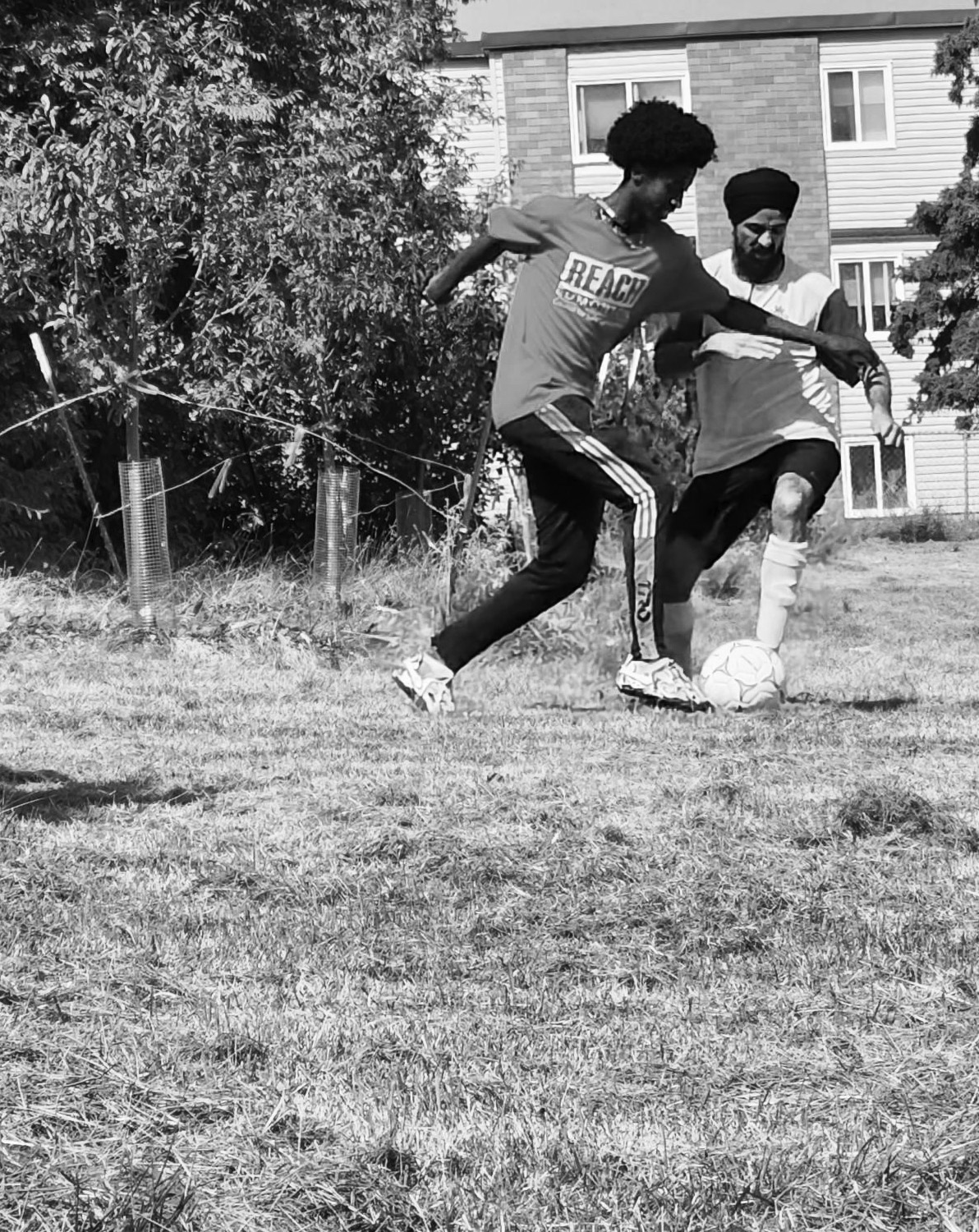