‘These were just children’: Truth and Reconciliation Day with Bent Arrow

As Canadians prepare to celebrate the first National Day of Truth and Reconciliation on Sept. 30, Bent Arrow Traditional Healing Society is focused on creating connections between Indigenous and non-Indigenous people.

While the organization has held events centred around the horrific legacy of Residential Schools in the past, this year is different.

“After they found those 215 bodies in Kamloops, now everybody knows about it,” says Lloyd Yellowbird, Senior Manager at Bent Arrow Traditional Healing Society. “There’s more community involvement and awareness. People are adjusting to September 30 and what it means.”

Bent Arrow will be hosting a free, online event to mark the first Day of Truth and Reconciliation.

“It’s our first time putting something like this together,” says Yellowbird.

“We want an opportunity for children to be involved so we’re going to read some stories to them. there will be a ceremonial piece to it too. We’ll have an elder do a prayer, smudge and welcome everyone.”

In addition to ceremony and cultural education, Residential School survivors will also be sharing their stories with the audience.

The virtual event will be live-streamed on Bent Arrow’s Facebook page on Sept. 30, from 1 p.m. to 4 p.m.

Through this event, the organization is working to build healing relationships between settler and First Nation communities through education on issues related to the effects of the colonial policies that Canada was founded on.

“It's not just treaties, it also has to do with equality, missing and murdered women, those sort of issues within reconciliation as well,” says Yellowbird.

The aim is to use education to build relationships and strengthen connections between Indigenous and non-Indigenous people.

“In our teachings, it’s never to put blame on anybody but to teach people,” says Yellowbird. “One thing we’re taught in our culture is to never approach a situation in an angry way, always approach it in a good way, that way it’ll be heard.”

Learning is the cornerstone of the reconciliation process.

“It’s important for people to take the time to learn about Residential Schools. We have over 6,000 children’s bodies that have been found. That’s part of the genocide that was in place. These were just children,” he says.

Yellowbird has personal connections to the thousands of children who never returned home.

“My uncles didn’t come home on my dad’s side. Now I understand why there was so much trauma,” he says. “These things are really important. How can we all be wrapped into reconciliation?”

While some parts of reconciliation are related to the relationship between the Federal Government and Canada’s 630 First Nations, there is much that  individuals, families and communities can all do to begin the journey in their own lives.

“Instead of waiting for the government to do something, we need to become allies with each other,” says Yellowbird.

“An ally is a friend. Somebody you can build that friendship with and trust. It’s about understanding each other. Being an ally to me is being somebody who understands our cause, our issues, and we’re educating them on those issues. Building that friendship is what it really comes down to. Building relationships with community and families.”

Settlers who want to be better allies to the Indigenous community are encouraged to start their journey by learning.

“Get connected to us, we can definitely help. When we put these opportunities together, these teachings, it’s to educate. We want people to take the time to be a part of Ceremony with us and be part of our teachings,” says Yellowbird.

“We always have that opportunity at Bent Arrow for people to attend our ceremonies when we do them. We don’t put restrictions on things like that. When you look at our way of life, it’s spirituality, and everybody’s part of that.”

The ongoing discoveries of unmarked graves at the sites of former Residential Schools has awakened many non-Indigenous people to the realities of colonization in Canada.

“There have been a lot of non-Indigenous people wanting to learn since the recovery of these children's bodies,” says Yellowbird.  “This day is a stepping stone to the other teachings we have for people.”

While reconciliation will take generations, each person living on Turtle Island can start that journey today.

“The way people think about Indigenous people, I hope I live long enough to see it change,” says Yellowbird.

“It’s a slow process towards healing. This land is for everybody. We’re all human beings.” 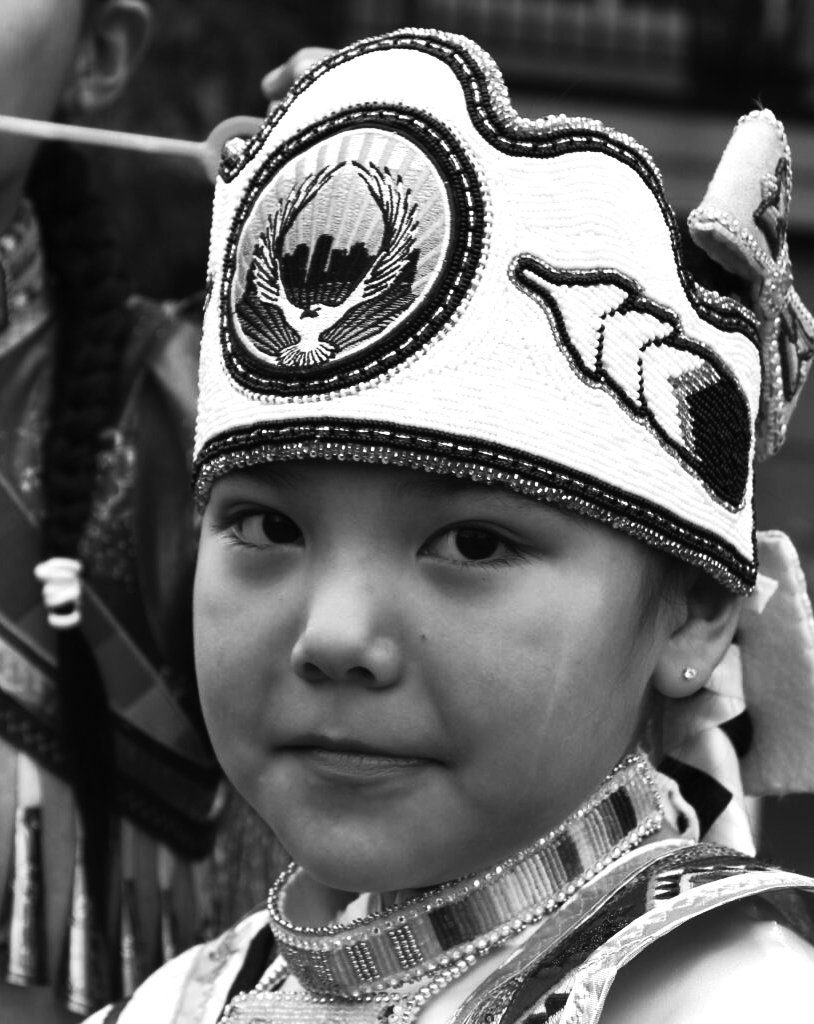 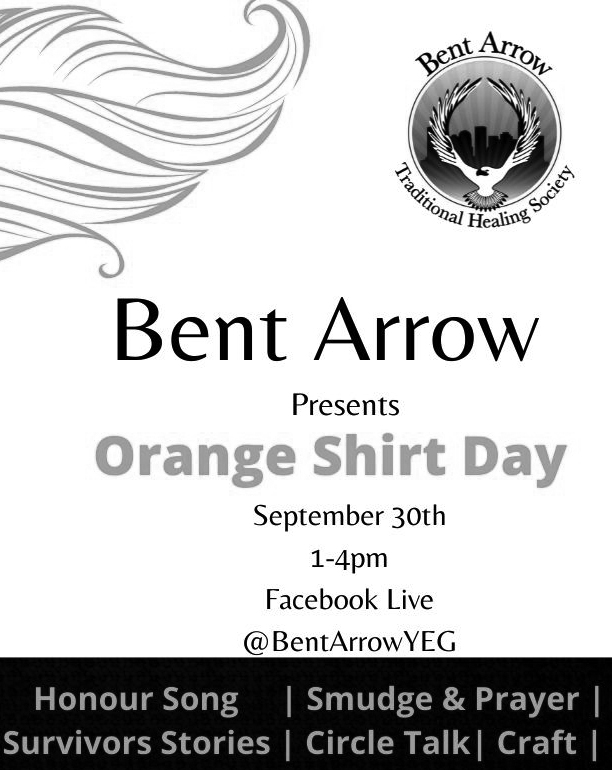