When a global pandemic put millions of Canadians out of work in the span of a week, one of Edmonton’s drag families decided to do something to support Edmontonians experiencing food insecurity.

“In drag culture, we have our chosen families, and one of the matriarchs is Bianca Lovegood,” said Wade, a member of the Lovegood family. “I was walking down the street one day on my daily plague walk, and I saw this box was there that used to be a recycling bin and it was pretty beat up so I thought ‘something should be done with that’ and one of the charities for the court is the food bank.”

“I originally thought, we should do something with food similar to the little free libraries,” said Wade. “So we cleaned it up and it’s the perfect location: between three seniors’ residences. It was just the perfect place for it.”

After launching the food exchange, support from the community was swift.

“It’s being filled not just by Court members but by the community members of Oliver, people from other neighbourhoods, and even people from out of town,” said Wade.

The ISCWR has a long tradition of bottle drives, handing out lunches to homeless and other charity work in the city which is rooted in understanding the experience of marginalization. Wade hopes the community doesn’t forget about its vulnerable neighbours as the global pandemic passes.

“As we go back to work, it’s so easy to forget. We’re still in an economic downturn,” he said.  “When you’re in that situation you see it better. I think community leagues are really great for that. When you talk to people and hear their stories, it’s easier to address their needs.”

“It’s important to ask people what they need and when you find out: do it,” he said.

The support for the community-created food bank has spread beyond the neighbourhood and even beyond the city limits.

“We put out a plea for help. We had 1146 items go through in one month,” said Wade. “It’s been absolutely incredible. We’ve had requests from ten other neighbourhoods who want similar boxes in their areas.”

Wade hopes that as time passes, people don’t forget that when a crisis happened, community members helped each other.

“To keep that going it’s really important we remember what happened when we were faced with a crisis. Other things are going to hit us out of the blue in the future,” he said. “Food security is an ongoing issue. We understand more than anyone what marginalization means. The court has been doing this kind of work for 44 years.”

Stories of Solidarity is a joint effort between REACH Edmonton and the Edmonton Federation of Community Leagues. This project aims to gather stories c about communities proactively coming together to support each other and address local issues. If you have a story you’d like to share, contact Marilyn.Gray@reachedmonton.ca. 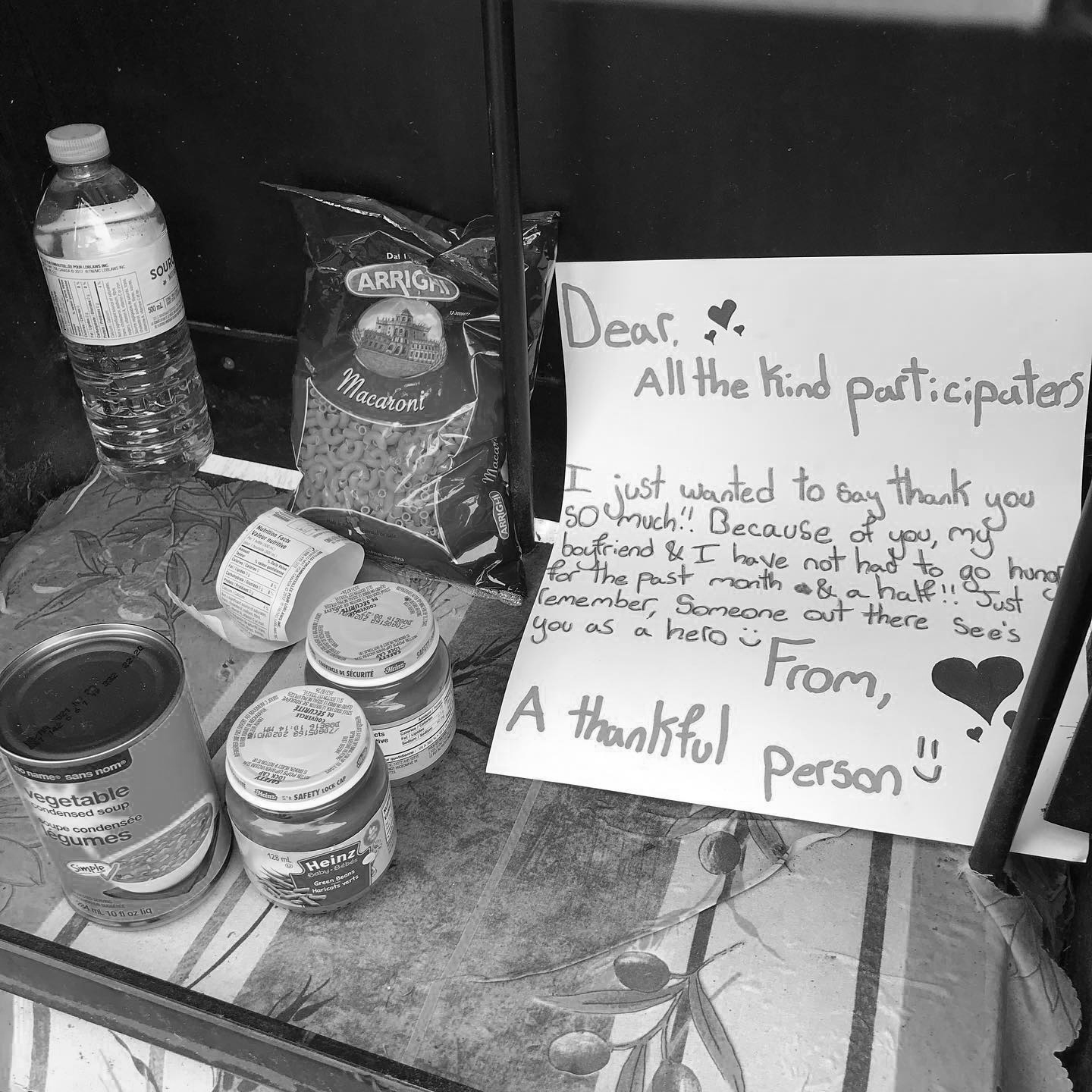 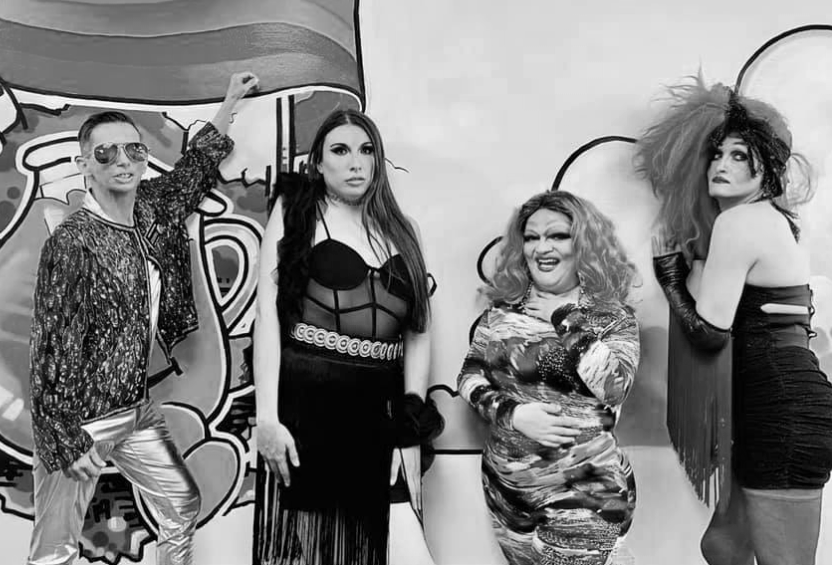